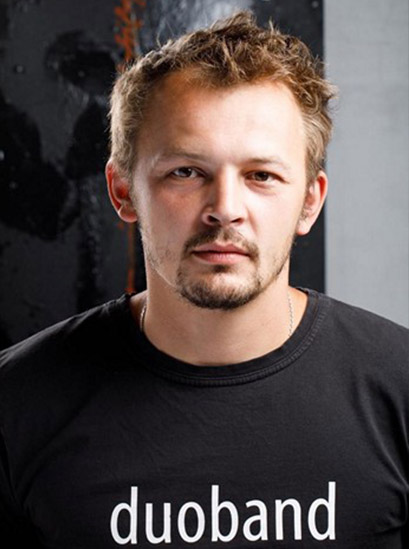 One of the best chefs in Russia.

Winner of the “Chef of the Year” nomination in 2016 and 2017 following the results of the national award “Where to eat”.

And in October 2018, Dmitry Blinov and Renat Malikov launched the new restaurant “Narvest”

All the above projects occupied and take first place in all the best restaurant awards in St. Petersburg!